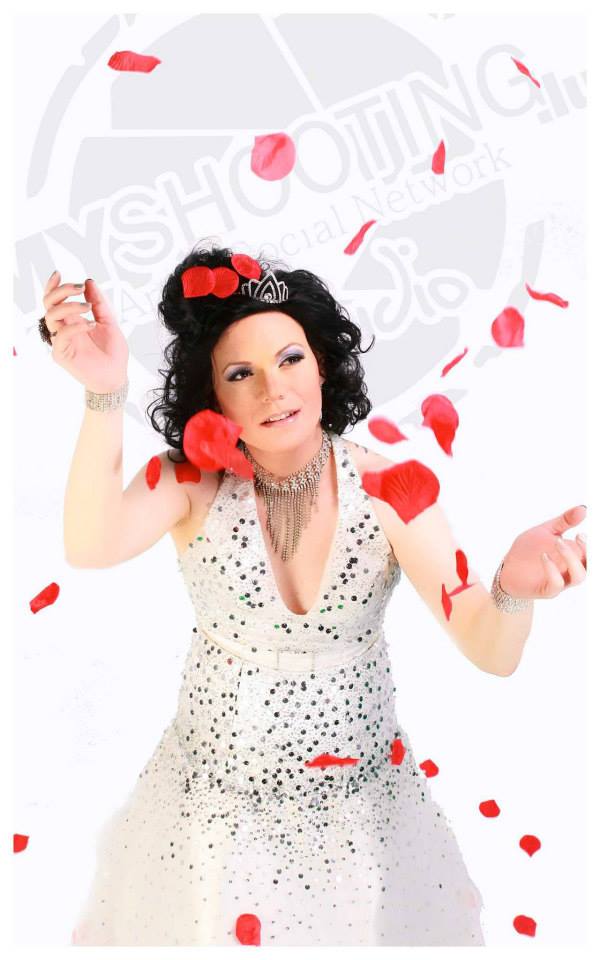 My name is Séraphine Mirage alias Tom Hecker, or the other way round? I can’t decide.

Since 2002 I’m walking on this planet. In 2004 I joined a small group of belgium Drag Queens in Liège, because Tom studied there. After 2 years I came back to Luxembourg where I joined a well known group of luxembourgish Drag Queens. 2011 I set out to create solo-shows and went for other projects as well.

I modelled for “PATICKA asbl”, “classic” Drag Queen shows for a private public, promotion videos for SmooJo, stag parties, and a lot more.

“But why Séraphine Mirage?”, you’ll ask. Serafim  are the hightest angels, the closest to God and that’s why they are the most beautiful they say. And honestly, do I not look like an angle? “And Mirage?”, well that’s evident.

Find out more or adjust your settings.

This website uses cookies so that we can provide you with the best user experience possible. Cookie information is stored in your browser and performs functions such as recognising you when you return to our website and helping our team to understand which sections of the website you find most interesting and useful.

Strictly Necessary Cookie should be enabled at all times so that we can save your preferences for cookie settings.

If you disable this cookie, we will not be able to save your preferences. This means that every time you visit this website you will need to enable or disable cookies again.